Jeremiah Johnson blends the sounds of the south, with Mississippi River blues and a touch of country flair. Emotionally charged southern rock, powered by the common man’s passion for life and all the struggles in-between. Songs with meaning, a powerfully persuasive voice and master class musicianship.  Johnson’s early 2020 release, “Heavens to Betsy”, reached the coveted #1 spot on Billboard Blues Album Charts (for the week of April 11, 2020); his fourth consecutive release to reach the top ten.  Johnson is poised to strike again with his second worldwide release, “Unemployed Highly Annoyed” on October 30th, 2020.  "Unemployed Highly Annoyed" Debuted at #4 on the Billboard Blues Album Charts.  Making that Johnson's 5th Top Ten Charting Release in a row!

“What makes Johnson’s music worth its salt is that it’s honest, and it’s real. No white-washing, glossing over, or glitzy production; no sir, just stories about people living their lives that hits home.”

Jeremiah Johnson has been writing original music for decades and continues to polish his art through consistent rehearsals and tireless touring. Though born and raised in St. Louis, Missouri, he seasoned his songwriting by spending a decade on the Gulf Coast of Texas, working hard at making a name for himself as an original blues artist. Boasting a five-album discography, Johnson can deliver original southern blues-rock all night long.   Johnsons' world class band is well known for being one of the tightest live acts on any stage and can put on a show that you won't soon forget.

“Straight up, honest American blues rock music. Jeremiah’s writing is passionate and from the heart.” 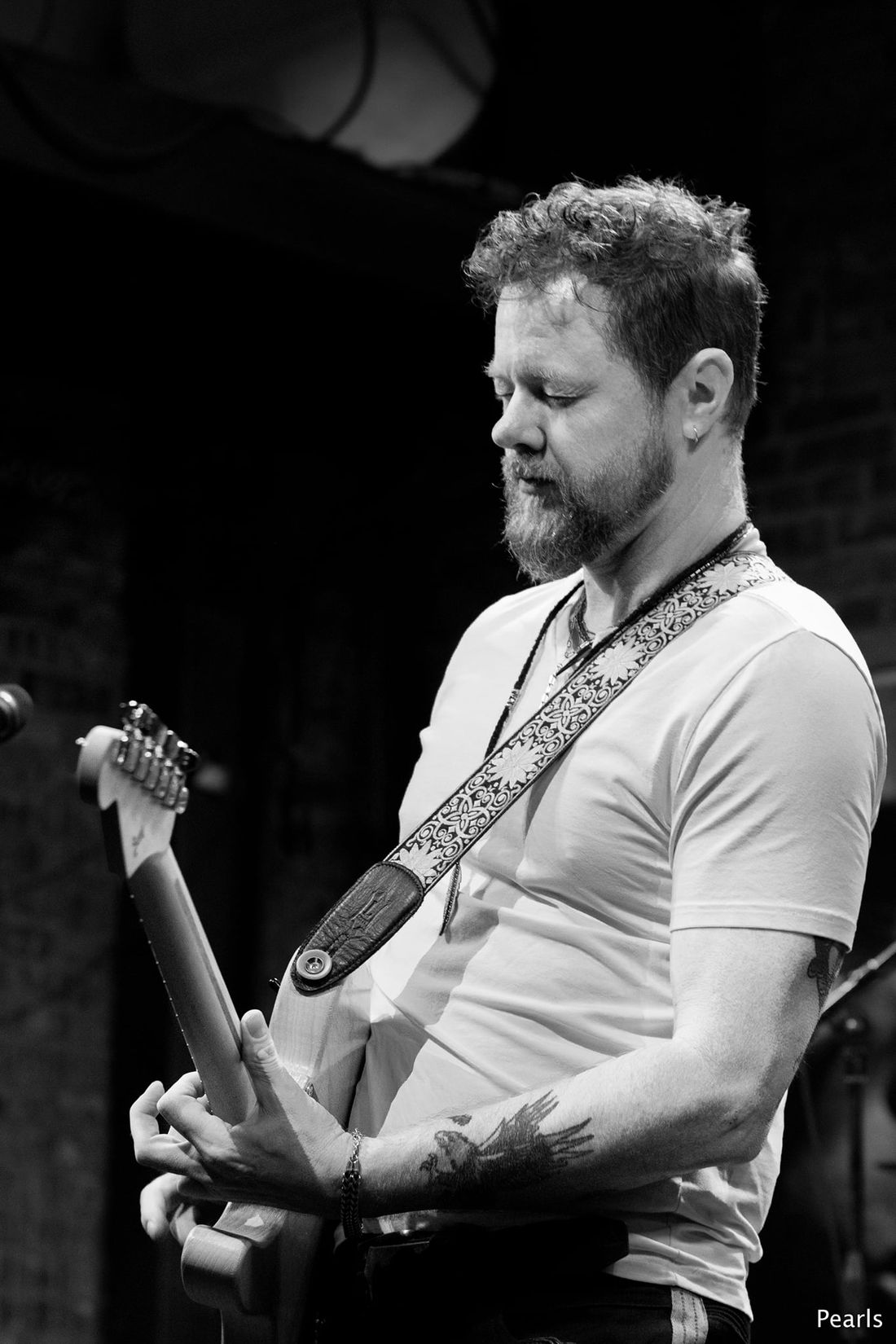